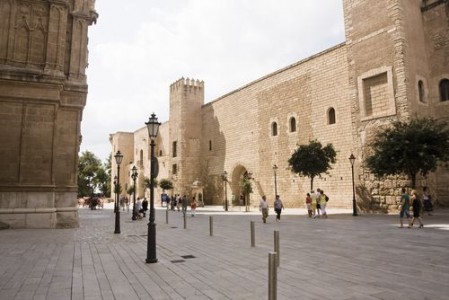 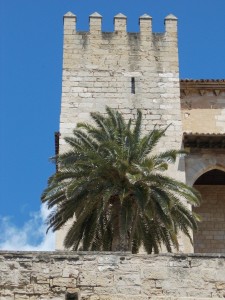 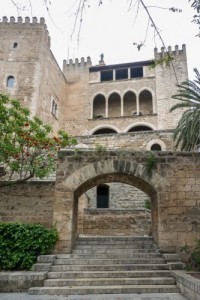 The Almudaina Palace lies side by side with La Seu Cathedral, forming a central part of Palma's historic city center on the waterfront.

The palace was originally built as a castle for the Moorish rulers and was surrounded by a solid fortress wall, some of which is still preserved. It dates back to around year 1115, but underwent extensive rebuilding and change in 1229, when the Moors had to surrender to King Jaime I.

The king wanted to use the palace as his summer residence and changed it into its current Gothic style, where only few remains of Islamic architecture are preserved.

From the outside, La Almudaina is nothing short of magnificent, but also its interior is unique. In addition to serving as a museum housing a large collection of beautiful tapestries, the palace furniture and paintings from a variety of periods guide you through both its own and Palma's longstanding history.