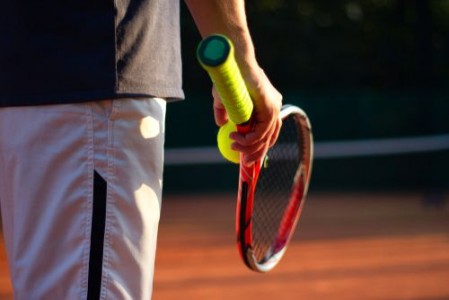 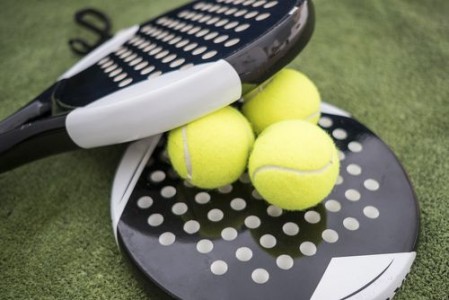 Many people look to Mallorca for targeted tennis training, and a number of high-quality tennis centres have hired strong professionals as coaches + sparring and hitting partners for both children and adults.

Mallorca also boasts the fantastic advantage that one of the world's top players Rafael Nadal was born in Manacor, the second largest city on the island. He still spends time there, whenever his schedule permits, and he has invested heavily in his own tennis academy and opened a tennis centre with associated museum in Manacor, in order to pass on the training principles that he has used throughout his renowned career.

Padel tennis is becoming increasingly popular. In Spain alone, padel has become the second largest sport in terms of number of athletes - only surpassed by football / soccer. Today, more than 5 million Spaniards play padel, and 1.3 million play tennis. As another example, Sweden has noted a remarkable interest in padel over the last couple of years, and in 2016 alone, the number of courts increased from 90 to more than 200.

If you're not already familiar with padel, it's a game played on a 20 x 10 meter court. As in tennis, you'll find a net in the middle, but here the similarities tend to stop as far as the court is concerned. Padel courts have bands on the sides and, most often, glass walls around it as well as a grid on some of the sides. Single courts exist; however, padel is typically - and officially - considered a doubles game.

Padel courts are popping up everywhere in Mallorca, and both children and adults play and / or receive training in a wide variety of clubs and venues.