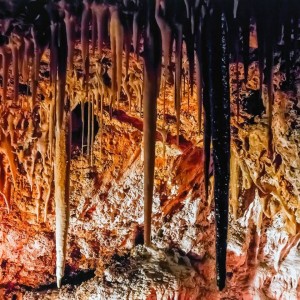 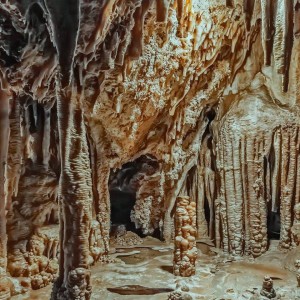 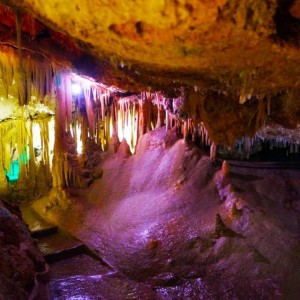 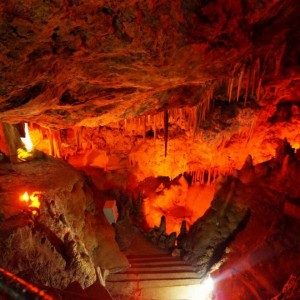 Yet another fascinating natural legacy, sculpted in stone for centuries

A trip to Mallorca should take you to at least one of the caves on the island, because there's something serene and mysterious about all of them. Until not too long ago, they were used as smugglers' hiding places or even as some sort of apartments for the locals. Today, Mallorca offers five caves open to visitors - three of them on the east coast, one in the northwestern part of the island, and the fifth in the district of Génova in Palma. For cave lovers, it's worth to visit each of them, because no cave in Mallorca is equal to the other. Each one has its particularity and beauty.

The exact number of Mallorquin caves is unknown. Some speak of 200 caves in Mallorca, whereas others mention 300. According to experts, the total number of caves, however, could amount to more than 4,000, as most of them are very difficult to locate, because they're situated in private properties or in inaccessible places.

One of the five most important caves in Mallorca is: The magnificent and very natural Cuevas de Génova

As the smallest of its kind in Mallorca, the cave system of Cuevas de Génova is quite discreet compared to its competitors on the east coast. However, the caves are also beautifully illuminated by special lighting, and the path runs through several galleries connected by corridors. It's, indeed, a magnificent and very impressive place to visit.

The coves of Génova are particularly popular with nature lovers who want to explore a cave in peace and tranquility without being disturbed by tour groups. On top, the caves are easily accessible for many tourists and residents alike, as they're located only a few minutes from Palma in the Génova neighborhood.