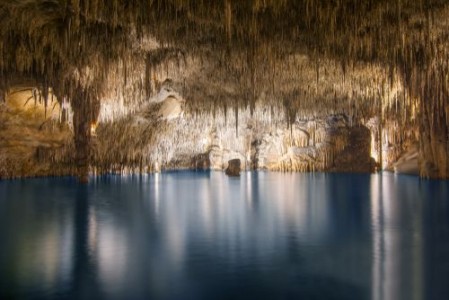 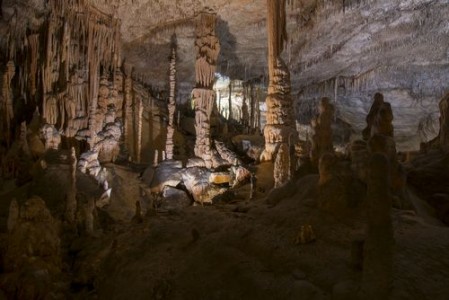 Cuevas del Drach - or The Dragon Caves, as they are often called in English – is a spectacular experience for both young and old. The popular caves are among Mallorca's most visited and most classical sights.

Cuevas del Drach is located on the east coast - south of the city of Porto Cristo - and consist of four cohesive caves, dating back thousands of years. The caves have a total of six underground lakes, one of which is said to be among the world's largest - Lago Martel. Next to the lake, you'll find an amphitheater, allowing you to sit down and enjoy the cave light show to the tunes of classical music, created by a chamber music orchestra sailing by slowly.

These classical concerts last 10 minutes, approx., and are performed on each of the many daily, guided tours. They're all such an amazing experience that - alongside the incredible natural phenomena that these underground caves truly are - The Dragon Caves are said to be one of Mallorca's most important tourist attractions.