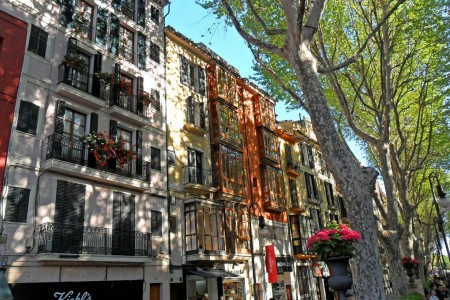 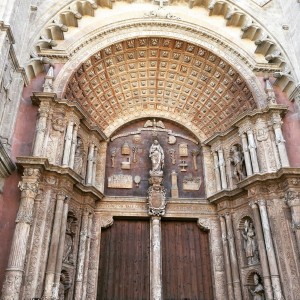 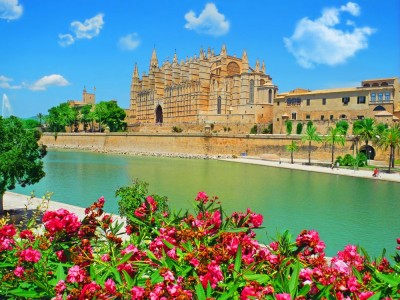 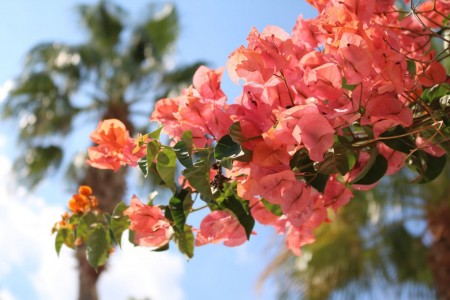 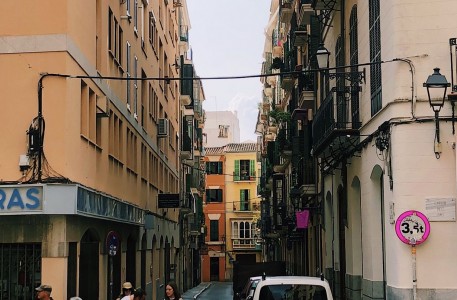 The capital of Mallorca has repeatedly been named the world's most attractive city to live in. BEST OF Palma offers facts and brief background information on the award winning city.

Palma has it all. It's a 365 days-a-year destination with an artistic and cultural heritage that goes both above and beyond its many historic buildings and sights. The smell, the feeling, the atmosphere and the temperature are all special and incredible factors defining the city. It's called the capital of magical oases and many faces. Sun, salt water, sandstone-coloured palaces and castles, small streets ... and much, much more. All of it is Palma. And Palma has it all. It's a city that help you live, work and play. And do it in the most sought-after destination in the Mediterranean.

The most iconic attractions in Palma are said to be La Seu Cathedral, Bellver Castle, Palma Aquarium and the small, winding, medieval streets in the historic city centre. You can learn much more here.

If you decide to take a stroll along the seaside, a wealth of small streets and squares lead you to the shopping districts of Via Sindicato, Paseo Born and Plaza Mayor. If you're interested in art, you'll find lots of galleries and museums housing contemporary works of Picasso, Dali and Miro.

450,000 people are said to live in Palma, accounting for about half of the total population in Mallorca. Close to 17 million tourists visit the island and its capital on a yearly basis, and they are said to be divided into categories of one-third Germans, one-third Englishmen and one-third from 'the rest of the world'.

About 60 flights per hour arrive in or depart from Palma Airport, and it's said as of 2018 that the airport serves over 28 million passengers per year. Earlier figures from Wikipedia of unknown date report that 524 cruise ships a year enter the beautiful Palma harbour, corresponding to 1.5 million passengers, approx.