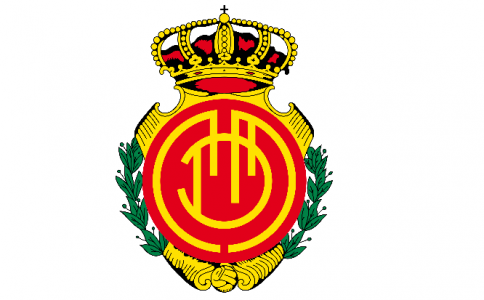 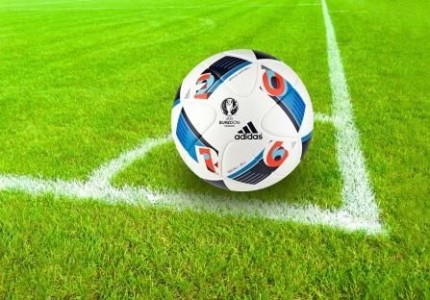 RCD Mallorca is back in La Liga!

In just two seasons, the island's #1 football club - RCD Mallorca - has climbed from the third best series to Primera División - La Liga - after a win in late June 2019

On Saturday, August 17, the football club RCD Mallorca returned to the top Spanish division after a full six years away from the distinguished company - a return made possible after a match against Deportivo la Coruña in late June, when RCD Mallorca delivered nothing short of an amazing comeback.

This means that the club will be found in La Liga during this season, playing against some of the BEST OF teams in Spain, including Barcelona and Real Madrid. An, op top of that, they'll be playing at the mallorquin home stadium in Son Moix.

After last week's first season match - and first season win! - beating Eibar 2-1, the next match will take place on Sunday, August 25, at 17h against Real Sociedad in Palma. It's sure to be quite a match, since RCD Mallorca will fight hard to live up to the results created last week, which placed the club back among the BEST OF the very best.

Around the turn of the millennium, the club went up against Spain's best teams, winning the Copa del Rey in 2003. Twice, the club finished in third place in La Liga, reaching the final of the fomer European Cup in 1999. However, after these outstanding results, RCD Mallorca was excluded from the finest of company in La Liga in the 2012-13 season due to poor results that even led them as far down as the third-best series in 2017. Now, having made steady leaps forward two seasons in a row, has re-secured the club a place in the most distinguished of companies: La Liga!

See you on Sunday at Estadio de Son Moix to support los Bermellones in their match again Real Sociedad at 17h! And keep updated on BEST OF Palma's event calendar, so as to learn when all other home matches will take place, allowing you to get ticket and follow the club trained by Danish football legend Michael Laudrup in 2010-11!

Stay up to date